Tabata is one of the best artist In Weekly Shonen Jump right now. Like; genuinely. I’m not gonna ride his d!ck and say that he’s the “Absolute Pinnacle of Art In The Modern Era,” but I genuinely think he has some of the best art of any Shonen Battle Manga that I’m reading right now(Mashle, Jujutsu Kaisen, Chainsaw Man, One Piece, My Hero Academia, Aliens Area, Edens Zero, Four Knights Of The Apocalypse, etc.). Sister Lily’s glow up especially got me excited(NOT LIKE THAT!!!!). I’m so glad this series is back. Black Clover Chapter 334: “Fragile Souls.” Let’s Begin.

The chapter begins with the narrator explaining to us what Asta is doing. Basically: Asta’s Full On “Devil Union” only lasts for about 5 minutes. To compensate for that weakness; he’s learned to do a “partial” Union- Liebe coating himself on just the Devil arm he gave Asta- which limits the release of Anti Magic and extending the time in which Asta can use that power. Like how Whis told Goku and Vegeta not to let their power leak out in Dragon Ball Super. It makes his Anti Magic Attacks Denser and Stronger. But Lucius is RIDICULOUSLY fast.

However; Asta’s Anti magic is able to cancel out the “Be All/ End All” Time Manipulation power Lucius possesses. So Lucius switches to Hand-To-Hand combat like Lucifero did a year ago. They’re battle ends up destroying some of the capital, so Asta yells for everyone to run. He almost manages to catch Lucius off-guard, but he jumps back and manages to avoid Asta’s various attacks. So the boy takes out Demon Destroyer and dispels the Augmentation Magic, letting him get up close and personal with the eldest Zogratis.

Realizing that this isn’t going to be easy; Lucius decides to get serious.” He monologues: “I was born into a family of Devil Hosts. But by purifying the Devil’s power; I learned that Magic brings ‘Sacred Power’ onto man.” He Transforms, and his ki becomes something that isn’t Human or Devil. I won’t say it yet; I’ll just let you see for yourself.

After this astonishing transformation; Lucius becomes too fast for Asta to keep up with, blitzing by him and capturing Sister Lily. He reveals the power of his “Soul Magic-” the ability to completely change the Soul of whomever he touches(aside from Asta because he’s an Anti Magic Boy), thus altering their appearance, the way they think, and even their magic itself. Asta’s not even listening- he’s just trying to think of which sword would be the most effective in this situation.

But that turns out to be his undoing, as he alters Sister Lily’s soul into………. something else. Something that agrees with Lucius. And hearing what she has to say sends him in such a spiral that he doesn’t even notice- that he was cut by Lucius. Asta plummets to the ground, and Black Clover Chapter 334 comes to a Tragic END. Said I wasn’t gonna do that anymore, but I felt it appropriate for this chapter.

First off; I’d like to say: Karma’s A B!tch. How many times has Asta gotten off this very same slash on an opponent? Between Sekke, Vetto, Zagreb, Dante, Lucifero, Lillith and Naamah, and probably more that I’m honestly forgetting; this feels like some kind of “cosmic retribution.” At least; I feel like Tabata intentionally had Lucius slash at Asta in this way.

2) Those Are Angels. I gives not a f*ck what any of you say- Those Are Angles. Tabata is- in some capacity- using Angels in the story. This is most evident with the Imagery for Sister Lily, but also in the dialogue between Lucius and Asta. Asta noted that the ki was unlike anything he felt before, and specifically called it “Sacred.” Not to mention its ties to the Devils. Satan/ Lucifer is- in the Christian Belief- a “Fallen Angel.” Lucius Ate Lucifero’s Heart, and then “purifies that power” to get this form. But what does this all mean for the story and lore of “Black Clover?” For Humans and Devils like Adrammelech?

Well; I definitely think that Adrammelech is going to have his “soul” altered. Maybe that’s why he chose to help Lucius in the first place. But does this mean that he was once an Angel? I came in with a plan to talk about Adrammelech, but I honestly forgot a lot of my points. I think one point was about his character design; that the fact that he looks like a child might indicate that he wasn’t always a Devil. He may have Samiel’s origin story- an Arch Angel that tried to overthrow God and was cast down to H#ll. At least I think that that is the narrative that Tabata is trying to get across. Maybe Lucius’ end of the deal is helping him finish what he started……….. Okay, maybe not. I think that puts a little too much on Adrammelech.

It also doesn’t explain what Lucius meant by “True Human.” Are you trying to tell me that this is what Human’s used to look like, or what you think Human’s SHOULD look like? Is this a lore thing or an ego thing? I don’t know, but it is now clear why he wanted his siblings to summon the Tree of Qliphoth. Aside from knowing how it would end; he may have wanted to bring out more Devils so that he can give Humans their power. And then “purify” them, turning them into Angels. And Adrammelech into one, too. I’m trying to figure out what they’re getting out of this partnership………..

There’s also the implications that having Soul Magic like this can do. It has been said on a number of occasions- even in this chapter directly- that “Magic resides even within one’s life force.” He can legitimately change your magic on the spot. He could give Yami Plant Magic, or give Noelle Lightning Magic!! And clearly; he can even change the way one thinks. If Tabata ever wanted to go down this route, then he could very well turn everyone against Asta- even Liebe, leaving him truly powerless………… debatably. Asta’s arm and just the Anti Magic he channels through his body might let him use it to a lesser extent. Not the point. But you see what I mean?

…………………….. This didn’t feel like what I had intended. I’m still getting use to this new editing format. I want to put a post out to see what it’ll look like after the final product. I think there was more that I wanted to say, but I think enough came across. Let me know your own thoughts in the comments. And until the next post, all- Have A Magical Day. By~~~e!! 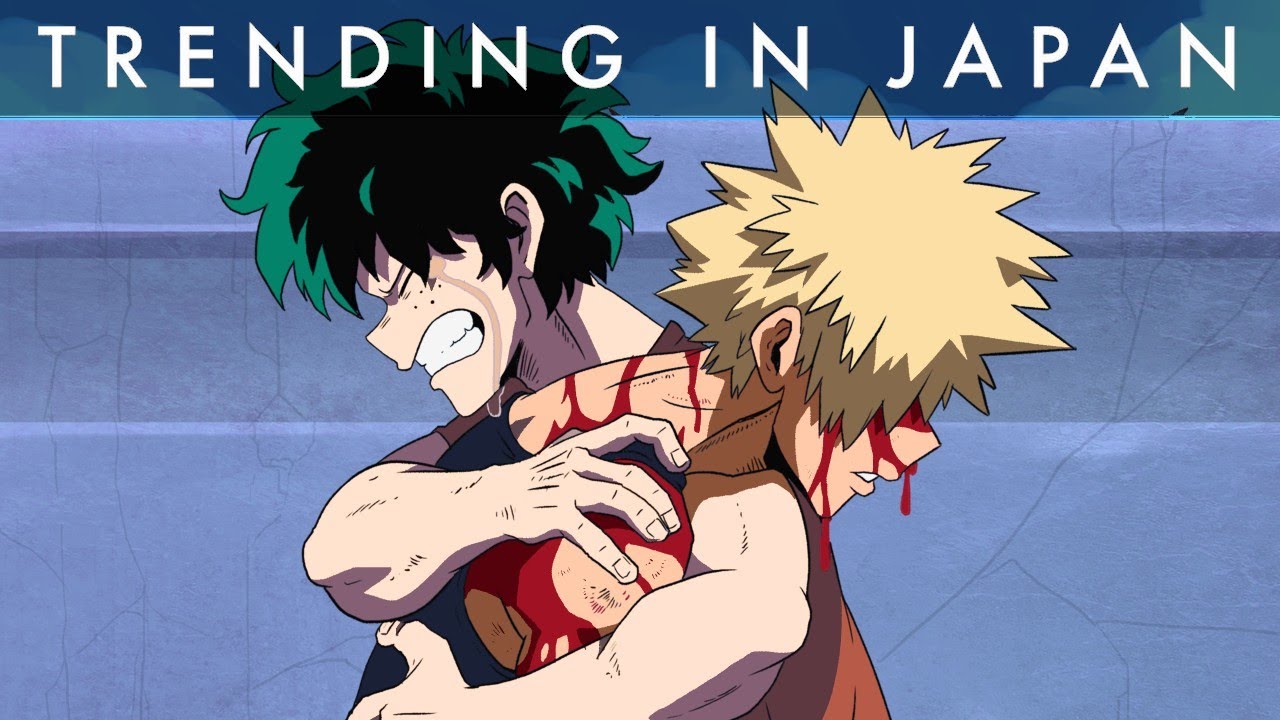 Katsuki Bakugo: The End Of The Line. My Hero Academia Chapter 362 BREAKDOWN Posts 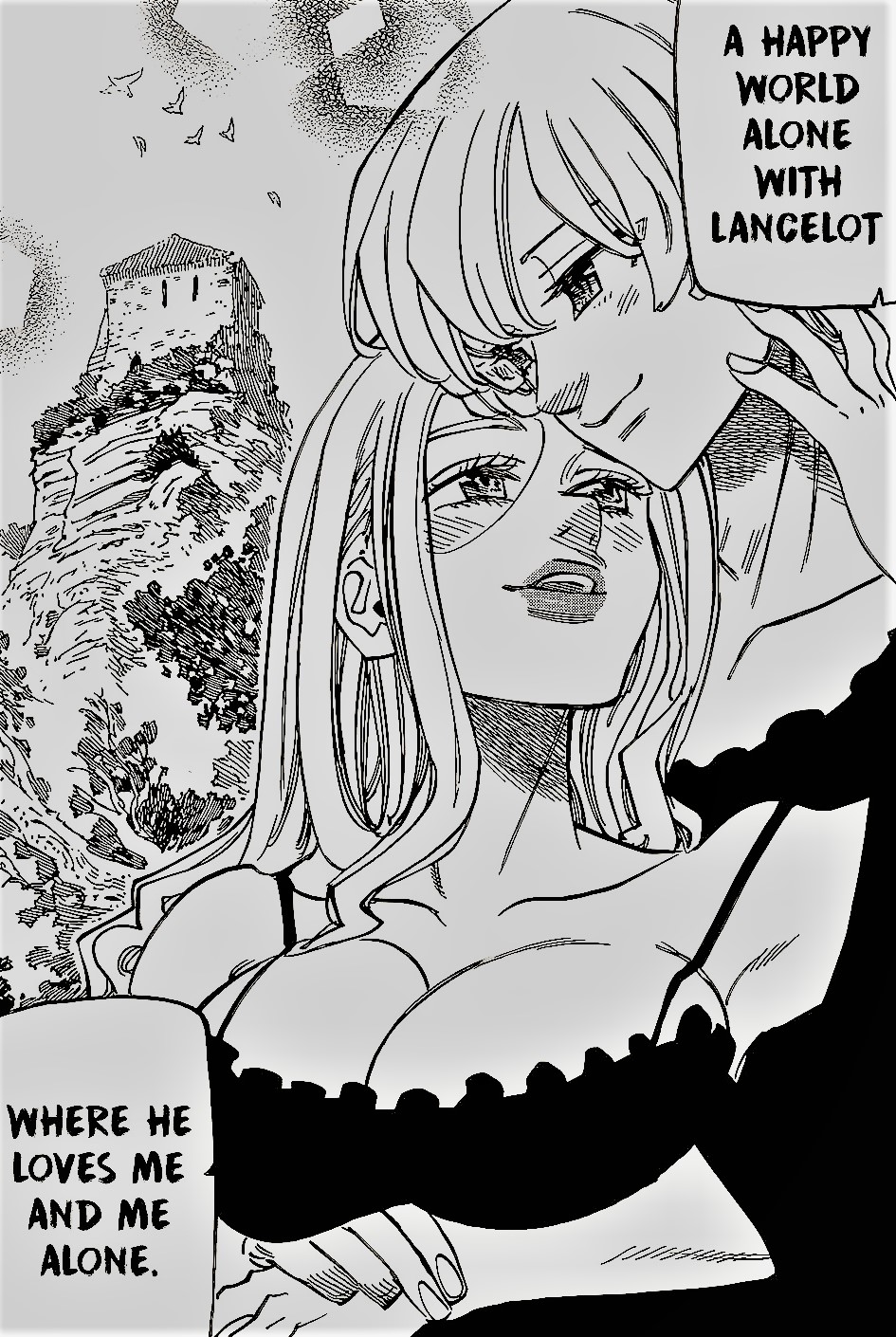 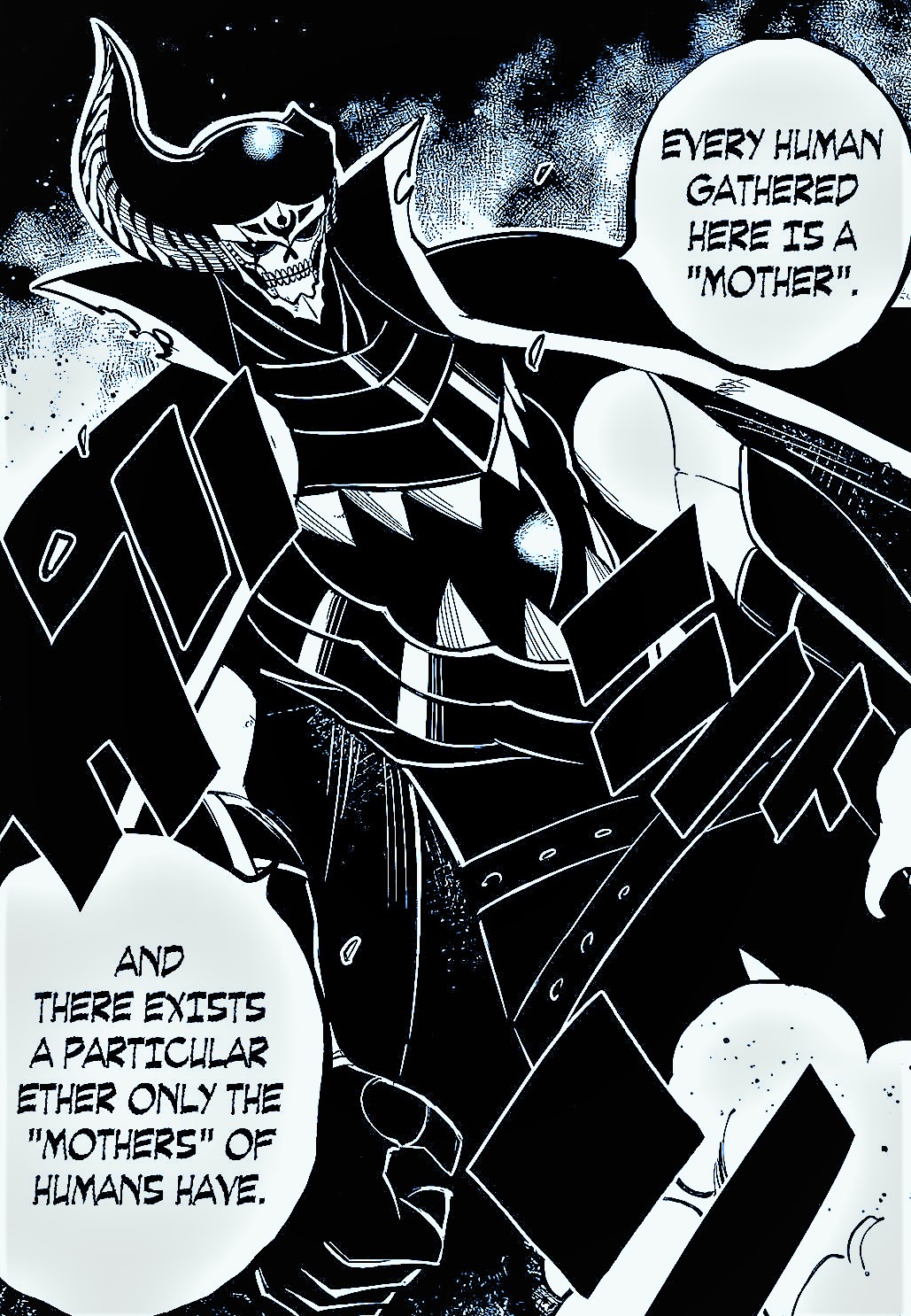 A Fun Day At The Aquarium From H#ll! Chainsaw Man Chapter 116 BREAKDOWN Anime